"Tracing Dynamic Spatial Histories and Networks of Movement on the Move" 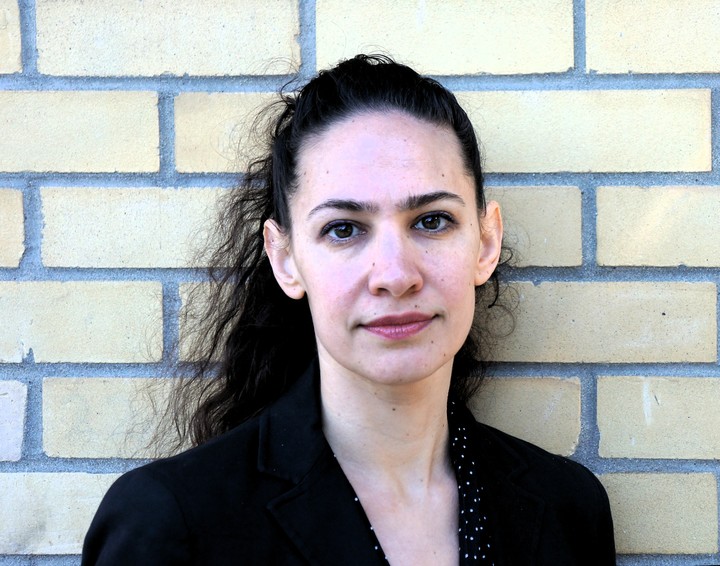 "Tracing Dynamic Spatial Histories and Networks of Movement on the Move"

Kate Elswit is Reader in Theatre and Performance at the Royal Central School of Speech and Drama, University of London and author of Watching Weimar Dance and Theatre & Dance. She has won three major awards for scholarly publications and her research has been supported by many sources, including a Marshall Scholarship, a postdoctoral fellowship in the Andrew W. Mellon Fellowship of Scholars in the Humanities at Stanford University, the 2013 Lilian Karina Research Grant in Dance and Politics, and most recently a Batelle Engineering, Technology, and Human Affairs (BETHA) Endowment Grant with Harmony Bench. She also works as a choreographer, curator, and dramaturg.

Abstract:
This talk is based on a series of collaborations between Kate Elswit and Harmony Bench regarding the ways in which digital research methods can work in tandem with more traditional scholarly methods to manage the scale and complexity of data in accounts of what we call “movement on the move,” which we explore through the phenomenon of dance touring alongside other modes of circulation and transmission. In the first part of the talk, I draw on the project’s early research into South American tours by Anna Pavlova’s company during World War One and American Ballet Caravan during World War Two. Here focus is on the database and the map as tools that expand our capacity to trace “dynamic spatial histories of movement.” In the second part of the talk, I turn to a new collaborative work in progress that focuses on the archives of African American choreographer and anthropologist Katherine Dunham. This new work broadens the scope of transmission to explore geographical and cultural mobilities in tandem, ultimately revealing the scale of personal, professional, and political networks surrounding a single artist, and proposing what such histories of circulation can offer to dance history.