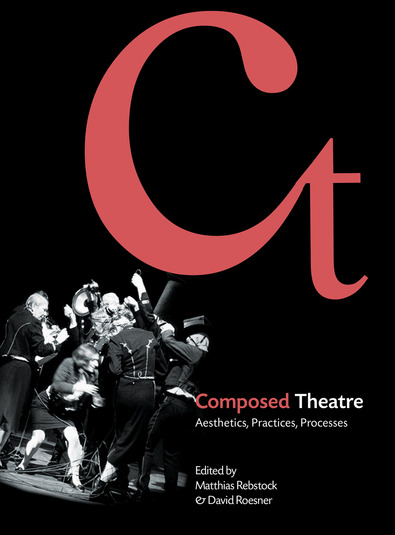 Composed Theatre gives extensive coverage of a growing field of theatre that is characterized by applying musical and compositional approaches to the creation of theatrical performances. The contributions to this book seek to establish and closely investigate this field, and range from focused reports by seminal artists and in-depth portraits of their working methods to academic essays contextualising the aesthetics, practices and processes in question.

This book looks at Composed Theatre in a unique way by focusing on the creative process, as it is not primarily the aesthetics or the audiences that characterize this field, but the compositional thinking at play in its creation. Since Composed Theatre is often highly self-reflexive, the authors also explore how it is calling into question fundamental certaintities about musical composition, dramaturgy and music-theatrical production.